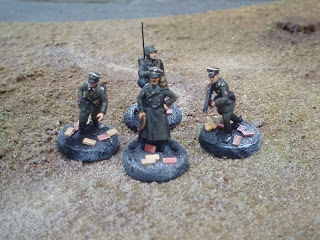 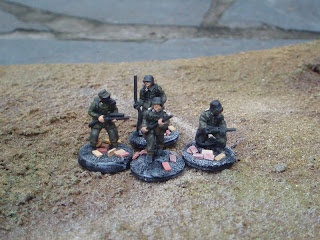 "cleaning" detachment, due to burn the buildings once cleared from any resistance and potential loot.. 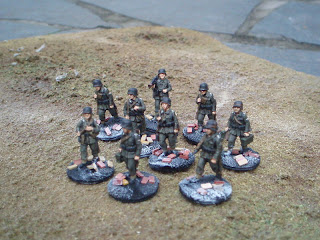 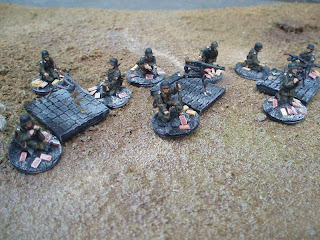 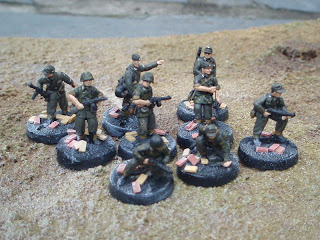 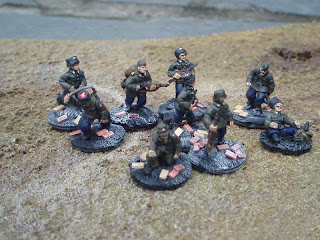 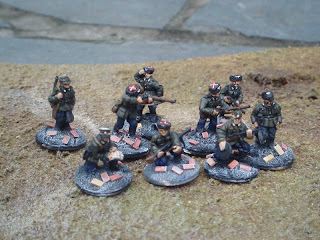 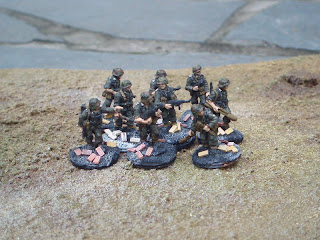 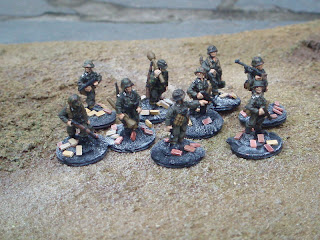 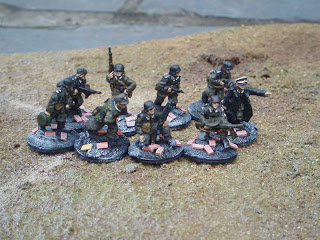 Dirlewanger Squad #3..
In a future post, we'll have a look at elements from the 5th Independant Polish Para Company (Polish para Brigade) , who actually landed in Warsaw on the 06th of August and was annihilated during the harsh combats of August and September.. I know what you mean... that never existed.. Well, who knows..
Figures are 20mm painted by... me
Manufacturer's :
FAA / Battlefield / AB Figures / TQD figures
Publié par Olivier à 07:56 Aucun commentaire: